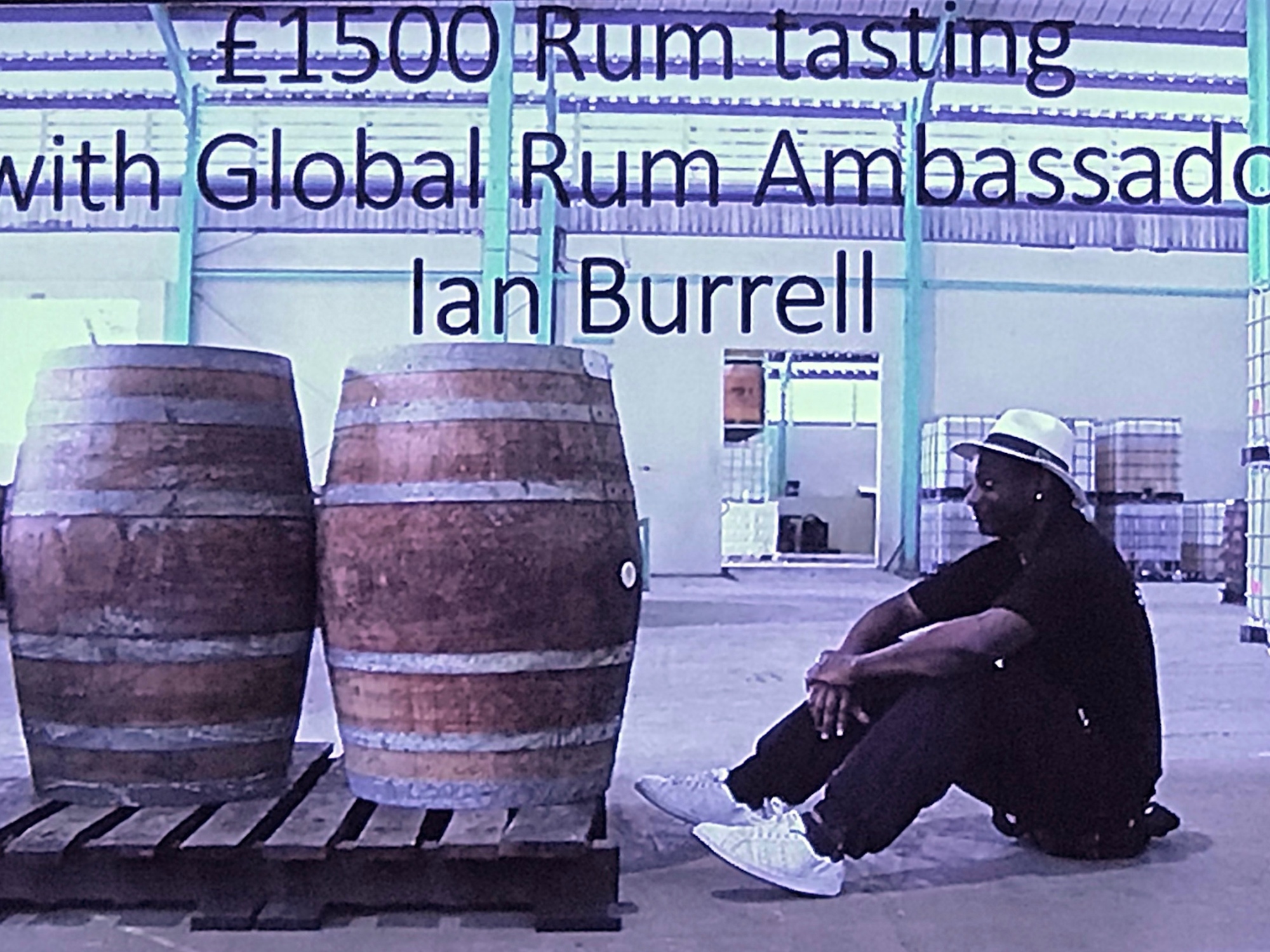 I turn up well before 11am for early bird entry to Rumfest 2019. This year. for some reason, we are asked to queue east to west. Some of us are unsure whether it’s the early bird queue of not. It is! With larger numbers than expected, the queue spread across the slip road to the hotel carpark in no time.

At the venue’s entrance, organisers experience problems with their ticket scanners. Once inside we find no one’s ready. Exhibitors are still assembling their stalls, bottles haven’t arrived, engineers are still sound checking,.. It’s as if no one knew about the early bird hour. Despite all this, the vibe is relaxed. Its rum right?!

La Maison & Velier have stepped up again. This year they have shelves and lighting. There’s even a cocktail bar with a menu though they are waiting on ice.

There’s also more floor space this year, due in part to the sad absence of Douglas Laing [Kill Devil], Mhoba and BBR for example,… and what of agricole? In fact, lots of the big brands aren’t here either. There’s no Havana Club for example. Instead, we’ve Coca Cola. I won’t knock their presence too much as their sponsorship may be crucial for the survival of the festival, but there’s a definite ‘one step forward, two steps back’ feeling to this year’s show. Even Ralfy failed to appear after two subsequent visits in 2017 & 2018.

Despite the demand every year, once again, the food effort is minimal. At least they’ve tucked the catering into the corner of the exhibition hall, which certainly helped the nosing of rums enormously. On Sunday, there were no queues and we try one of the vegan offerings. It’s pricey but boy is it tasty, and salty.

Whilst the main hall is largely empty and quiet, a small airless & windowless room [see pic above] adjacent to the hall is heaving with early birds. This room, appropriately named the ‘Craft Rum Area’, contains Foursquare, Plantation, Mount Gay and Worthy Park amongst others. It’s not long before there’s a ‘one in, one out’ policy. I fail to make it in on day one. With an hour to kill before my one & only masterclass of the festival, I decide to enter the world of cachaca: WLP 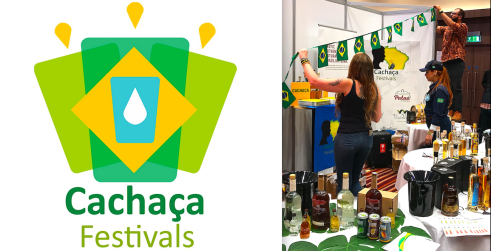 After that fabulous introduction to cachaca, it’s time for Ian Burrell’s £1500 Rum Tasting.

“Rumfest, the first and the longest”, says the man who founded the festival in 2007.

As a way of introduction, Ian takes a pop at vodka, jibing that one could make it from floor dust. Gin he says [with a few exceptions], is flavoured vodka – I hear music! He talks highly of rum agricole & cachaca, both made from pure sugar cane and distilled in pots. By contrast, he talks of the rest – syrups and molasses-based rums. His message is similar to that of Luca Gargano & Richard Seale [WLP]. Simply, craft vs the rest.

Of tropical vs continental ageing, Ian tells us the ‘duppies share’ is 6-8%pa. That’s 3-4x faster than Scotch that sits at around 1-2%pa. The results can be just as extreme.

First up is a 100% pot still rum from the 1950s. We know this says Ian, because “column stills came to Jamaica in 1959”. This rum was produced in Jamaica then exported by Carling [or Carlingford], to Ireland. This bottle was bought at auction for £100 and now fetches around £150.

The cork on the next bottle has broken.

From the late 1980s, this is a blend of rums from Barbados, Jamaica & Trinidad.

More Cork issues. Ian’s brings out his hunting knife. ‘Call that a knife?’ Actually, it’s an impressive knife to be carrying around at a festival in central London.

A blend of pot and column still rum from Venezuela.

This is an old twin-column blend. A guy in front of me tells us all of a bottle of Isla del Tesoro he bought at auction a few years ago, at a bargain price. Sent from Germany, it went missing in the post. In due course, he’s sent a picture of his package, completely sodden with rum and an attached note informing him that a full refund was due. A large groan from the crowd.

Fetching around £800 at auction, this is a blend of pot & column still rums of various ages.

Another failed cork. In dashes Dawn with her corkscrew to cheers from the crowd. 3/6 failed corks in total. That might be some kind of record.

Bottled in the late 1980s/early ’90s, this is a rum from either Hampden or Long Pond, aged in puncheons. Currently, you’re looking at £1200 minimum for a bottle on the second-hand market.

A big thank you to Ian who has bought these bottles himself. I hope he was able to cover his costs for this very generous tasting. 39 people at £25 per head equals only £970! Hmm. 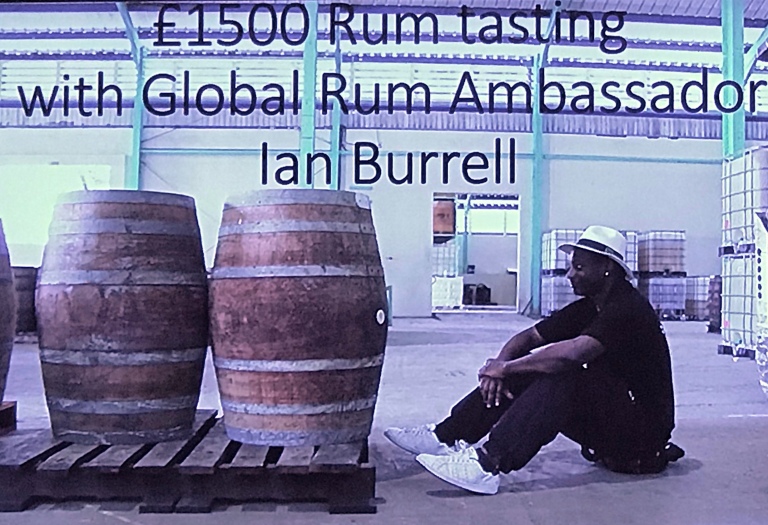