Following on from Day 1, here’s what i got my lips round on the second night, starting with some blends.

A [winning] lot from Bonhams from 10th November 2000, brought along by Angus. 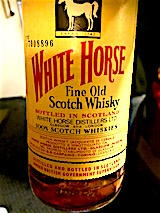 Now to the malts, tried as i found them.

Distilled in an age when [bourbon] cask weren’t predominantly used to speed up the ageing process, to super-fuel young whisky and to impart vanilla, but to store and slowly age the spirit. This age wasn’t so long ago. 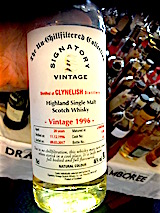 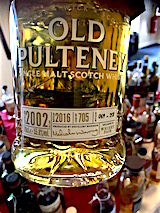 Glengoyne have stayed faithful to their core age statements [blog], but have found a reason [a story] to introduce at least one NAS into their range. This ‘Teapot Dram’ is from first-full oloroso casks, and is giving some of their more established expressions a run for their money – so i’ve heard.

I could have finished there with the Rosy Lee, but I was urged to try this Tennessee whiskey before retiring.

From the Cascade Hollow Distillery in Tullahoma, I’m told this is the oldest Tennessee whiskey ever bottled [as of July 2017]. 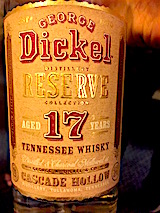 Glad i stuck around. Thanks to everyone at Dramboree