Whisky Squad says: ‘Continuing the series, this month sees Billy at the helm. He’ll be choosing some whiskies that he either likes, wants to like, thinks he might like or thinks you might like‘. ‘In short: there will be whisky. Beyond that all bets are off‘.

On paper Billy admits he shouldn’t like some of the proceeding drams. Included is a young Texan bruiser, a Chardonnay matured malt, a duty free NAS,… and a few more orthodox [vintage] gems too. 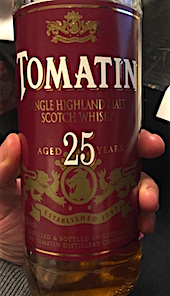 I tried this only once, many years ago. I found it tasty, a little rough yet enjoyable with a colourful nose – old scoring: 84. Let’s see what’s changed. 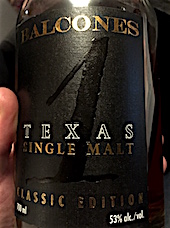 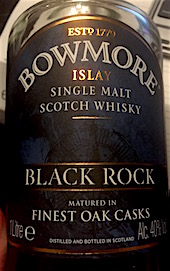 Apparently, labels of this circa of Laphroaig 10 were slapped on in a rather ad hoc fashion. Some authentic bottles therefore are likely to have two or three differing bottle codes on them like this one.

Thanks to Billy & Elise