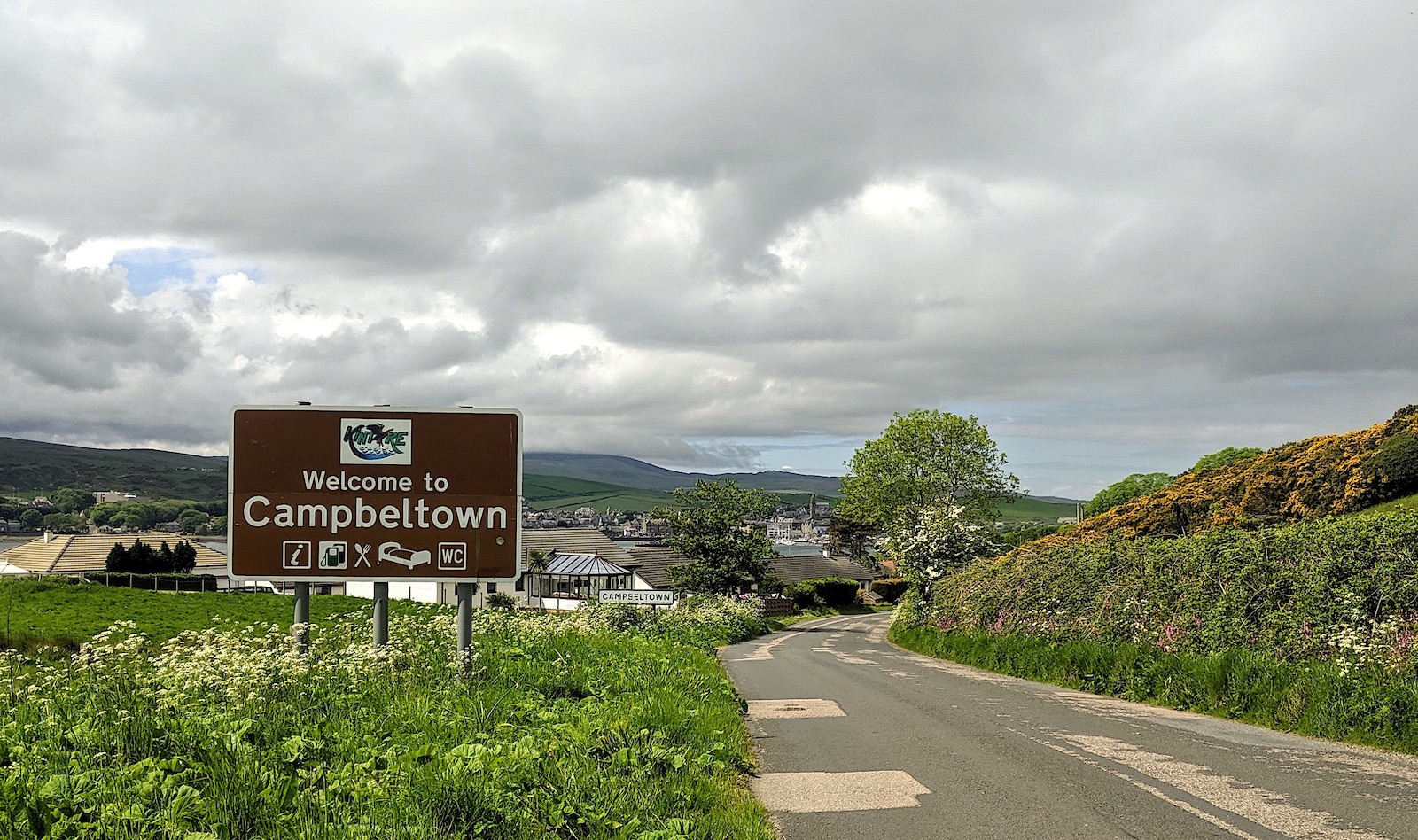 Catching up on my note-taking backlog [as per usual], this was SWAG’s last tasting of 2021, a fortuitous postage-only event that came on the back of a fruitful Dingle tasting [one I’m still to visit]. This, our club’s end-of-year carouse, proved a great end to a troubled year [WLP].

Our flight is an all-bourbon-matured bonanza, so perhaps tonight, we shall see the more naked side of Campbeltown.

A bottle filled from one of the glass demi-johns that typically sat on the shop’s countertop in Campbeltown. Essentially an infinity bottle, age-wise, this is believed to be anything from 6 to 17 years old.

A strong start indeed. For our second dram, we are popping up the road.

Not forgetting Glengyle, we finish with a funky one.

Bottled on 23/02/21, this particular bottle was bought by a punter in Germany who declined it due to the additional Brexit taxes/fees. As a result, it remained in the shop for SWAG’s very own ‘Obadiah’ to procure it. This occurred after all the Tasting Room bottles had since been removed from Cadenhead’s and moved to Springbank, making this [perhaps] the last Tasting Room bottling [of this current era].

Two rounds of votes are in and we’ve a tie for first:

Remarkably, Springbank 12 CS didn’t even get out of the blocks tonight.

With huge thanks to Kenny & Wayne.