What I subsequently found out about Calvados then is: 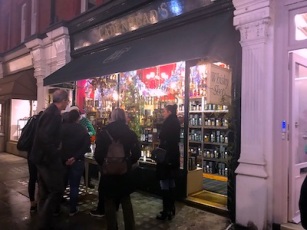 Calvados 101 [on Saturday 25th April, as part of the Cognac Show] was the perfect opportunity to expand my experience of this spirit. Here are brief notes I made from the Calvados 101 broadcast [LINK], presented by Dawn Davies from TWE. Appropriately enough, all bottle photos have been taken from the TWE website. Due to my inexperience in this area, none of the samples were scored.

The Cognac Show started in 2017, for the love of the spirit, the history, the traditions… TWE Whisky Show featured rum as its guest spirit in 2018, and again 2019. For the Cognac Show, armagnac seemed the obvious guest, yet Dawn also wanted to further explore and present the wonderful world of calvados, even though she doesn’t like apples. Brought up in Kenya she didn’t eat apples as a baby and doesn’t eat them now, but can drink them. Result!

There’s a long-standing relationship between Normandy and England. Tourism for one. Whilst Jersey and Guernsey lay a stones-throw away, a frequent ferry from Portsmouth to Caen sees hundreds of thousands of visitors from Britain visit Normandy each year. This includes a large number visiting the World War II museums, battle sites and cemeteries. Going back further, there’s the Battle of Hastings [Saxons vs Normans/Bayeux tapestry] connection. Then there’s food [Camembert] and drink [cidre & calvados]. Though the majority of calvados producers today are relatively modern, like in Calvados, England has a long tradition of growing apples and making cider & brandy.

Calvados is farming country and orchards are its thing, mainly apples. There are thousands of apple varieties. 40 different varieties can go into a single calvados batch.  Wine may have up to 5-6 different grape varieties. Cognac, a couple, and single malt whisky, one grain type.

Apples once harvested are left to rest/mature/settle for several weeks before being crushed and pressed. The majority of the flavour comes from the skin in the same way as grapes for wine. There is much of a likeness between wine and calvados with regards to soil and climate for example. Calvados sees weeks-long fermentations. The cider/perry is then boiled in a pot or a column still, typically the charentais alembic style. Travelling stills are still common. For ageing in casks, oak is used from all over France. 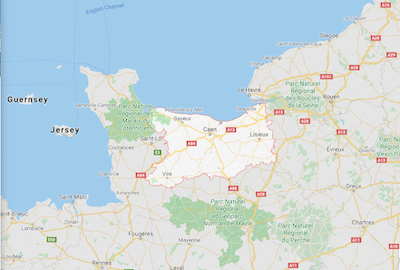 There are three main AOC regions/appellations: 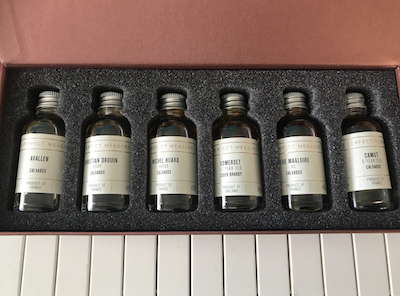 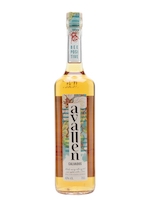 Dawn is enjoying her Avallen with tonic, the calvados equivalent of a Highball I’d imagine. She recommends it with sparkling wine too. Avallen, she says, ‘is breaking the mould’, modernising the image of calvados and in doing so, setting itself apart from traditional calvados producers. With 50p from every bottle going to bee charities, there’s a firm focus on sustainability at Avallen. For example, product sourcing comes from within a very small radius [maybe 20km]. Even the label is made from apples.

Calvados comes with different ageing brackets, as is typical with cognac. For example: 3-Star, 3-Pommes, VS [2 years minimum], Vieux, Reserve, VSOP [4yo+], XO, and vintages too. AOC Calvados & Pays d’Auge requires a minimum of 2 years ageing. In Domfrontais it’s 3 years.

Drouin is a family business of three generations going back to the 1960s. Using around 30 different apple varieties, they have their own vineyards and also buy in fruits from other orchards. They use alternative barrels to many other producers, smaller casks and older barrels used for port and other fortified wines for example. 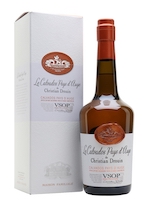 Some of the best apples are grown on the hills, much like with grapes for wine.

WF tells us: ‘Père Magloire is a very large brand in France, these Calvados are the most commonly found in supermarkets‘. 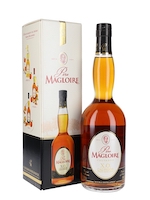 Vieux indicates 4yo+, but we are told this is actually 7 years old. Using around 40 different varieties of apple, Huard uses bigger barrels than Drouin. 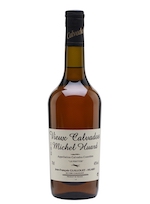 There’s a question from a viewer about the rules over barrel sizes used in maturation. As it stands, there is no law that limits barrel sizes. It’s with ageing that the laws kick in.

Dawn tells us as a master of wine that you have to be able to identify where a wine comes from. So, sense of place is important [how do the whisky regions hold up now?]. So to shake things up a little, why not throw in an English [calvados] cider brandy? Dawn says when we taste the Somerset cider brandy, we’ll see why calvados is calvados and why apple brandy is apple brandy.

Despite traditionally being a country where apple brandy was produced, Julian Temperly was the first person [in a long time] to get a license to distill apple brandy in the UK. He’s now established an AOC [Appellation d’origine contrôlée] for apple brandy in Somerset.

WF: ‘No re-racking, no dosing with sugar, no tricksy colouring agents‘. 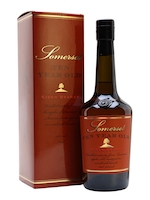 Last one. Getting back to a sense of place.

Pronounced ‘Camoo’. this might well be the first Calvados Dawn tasted. From Pays d’Auge, she loves this style, ‘a premium calvados with depth’. using 25 different varietals and pot still distillation. To promote oxidisation, Camut never fills more than 75% of the barrel. Dawn says oxidisation is as important for flavour as the alcohol itself. That reminds me of what I learnt years ago at the Aberfeldy distillery – no oxidisation, no whisky. 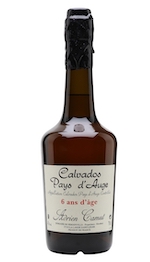 What a cracking tasting selection and one of the most enlightening tastings ever.

There’s time for one last question, ‘What’s your favourite?’ Not always the most liked question but Dawn’s on it. Almost without hesitation, she tells us ‘I’m totally in love with Didier Lemorton Domfrontais Calvados‘ [distiller] – loving the pear influence which adds another dimension.

Thank you [as ever] to Dawn, Billy and the TWE team, and the producers for a super tasting. Bring on calvados and armagnac as guests for the next Cognac Show in 2021. 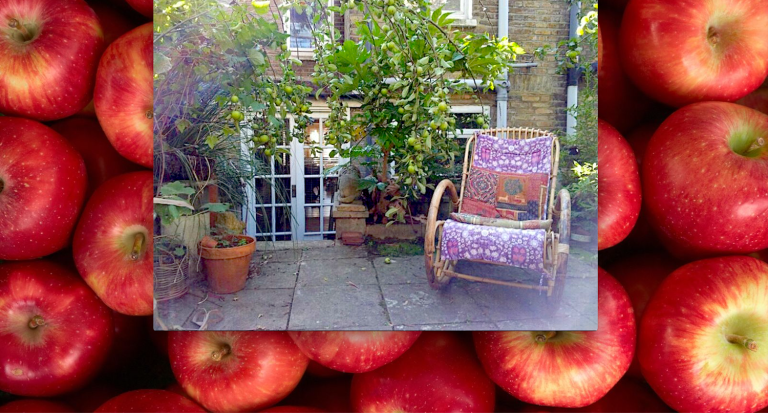