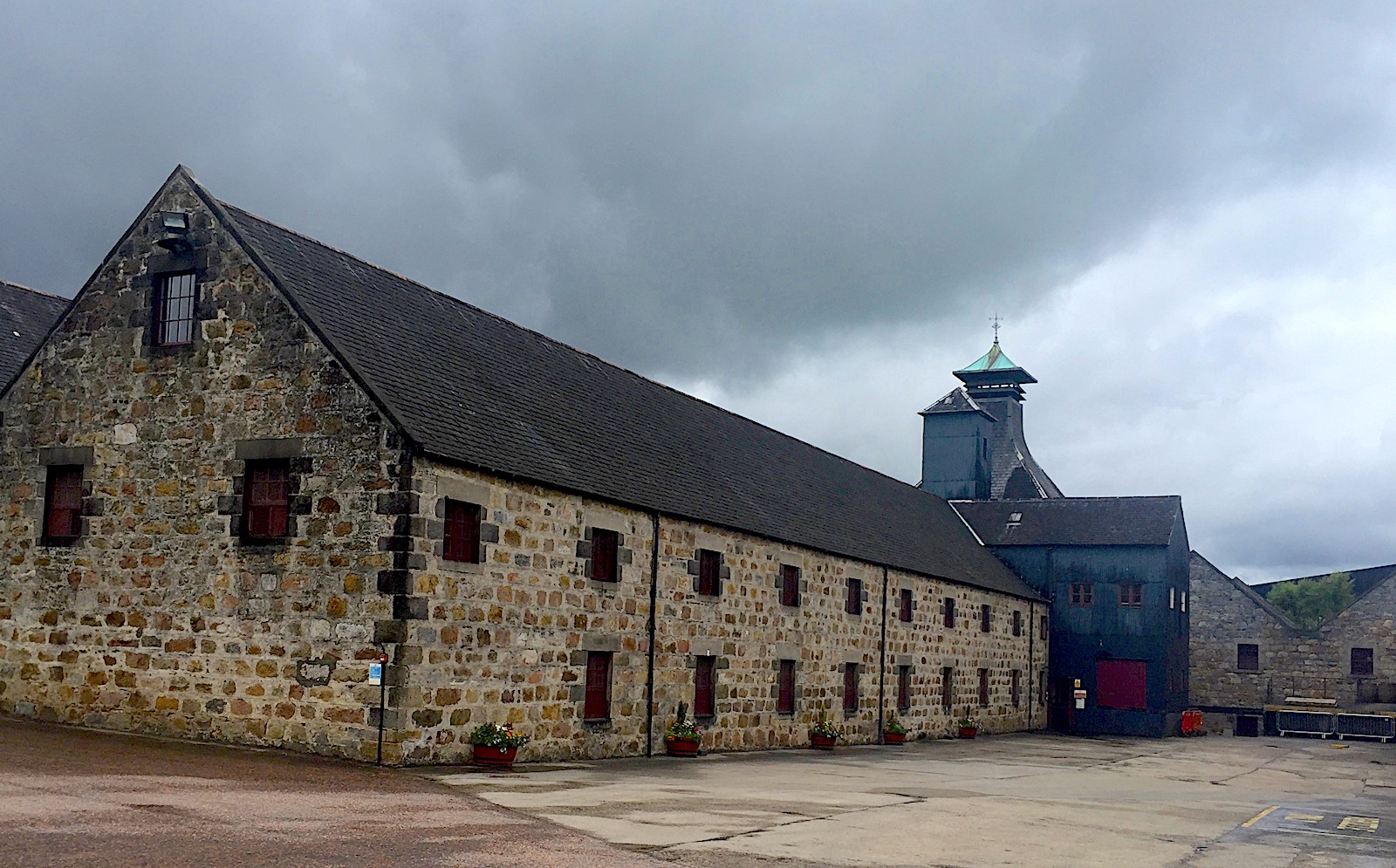 Today I look back to Monday 11th July 2016, an epic day that included a tour of Glenfiddich [report to follow], the Speyside Cooperage [WLP], and lastly, Balvenie. As part of Whiskylounge Backstage, Fergus took us round this distillery that sports its own floor maltings, a cooperage and even houses another distillery within – Kininvie. Here are some tour snippets and a tasting afterward.

Balvenie’s in-house floor maltings meet around 15% of its needs. The grain is brought up on a long Archimedes’ screw. What the world would have done without this amazing [Egyptian wiki] invention I do not know? Balvenie steeps their barley for around a day, “low and slow”. One batch of steeped barley is called ‘a floor’ [literally one floor’s worth from the malting hall]. We are told winter barley takes in more nitrogen from the soil than spring barley. Nitrogen inhibits the production of enzymes meaning spring barley realises a higher yield.

After the germinated barley has been kiln-dried, it’s referred to as ‘chalk-ready’. Fergus points to the chalk markings on the floor from crushed malted barley, mostly from dancing when the maltings hall is hired out as a wedding venue. We are encouraged to try the malted barley. It’s sweet! 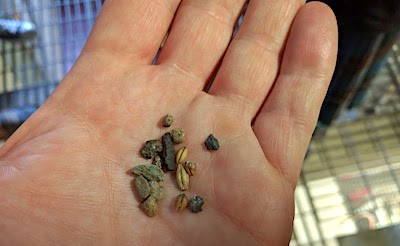 Fergus tells us that milling can be the most dangerous part of the whole whisky-making process. A piece of stone hitting the grain-filtration blades could cause a spark, igniting combustibles [flour] and disrupting production. Today, the coast is clear. More tasting!

Balvenie appears to have 2 mash tuns but one is Kininvie’s. Each distillery has its own floor malting spec, separate mash tun, washbacks, and spirit house. 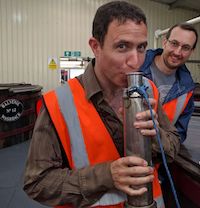 Balvenie’s washbacks smell hammy and bready compared with Glenfiddich’s positively apple strudel-like profile that we experienced earlier in the day. The wash itself tastes like a sour blonde beer and is one of the most desirable washes I’ve tasted. Unfortunately, it wasn’t for sale but this experience informed my tasting appreciation later on.

At Balvenie, their stills are steam-fired yet Fergus admits he believes that direct/indirect firing does affect/change the flavour of the spirit. I always thought that direct firing generally led to a heavier spirit, but that is certainly not the case with Glenfiddich who have a combination of steam and direct firing for their light spirit. More on Glenfiddich another day.

Compared to the Speyside Cooperage [WLP], Balvenie’s small-scale operation appears far more laid back, even allowing piped music [no pun intended] to accompany the coopers as they work. Balvenie’s coopers have a quota of 18 casks per day meaning they can work at their own pace. The division of labour isn’t applicable here. Each cooper plains his/her own wood for their individual casks, setting up the whole cask one at a time. In what other job/profession can you work/operate/oversee every part of the process?

The cask machine [see video above] is only used to re-tightening still-intact casks that are slightly leaking but don’t require stave replacements or those that have arrived fully assembled from the US for example.

Coopering is a highly-skilled and respected profession, a job for life if you and your body can take it. At the time of writing [2016], Balvenie employed seven full-time coopers and had taken on two apprentices [from 800 applications] who were to undergo a minimum of four years training. They should be trained up around now.

Back outside, we peruse the variety of casks used at Balvenie and the wider whisky industry as a whole. Fergus tells us to expect a lot more wine casks in the future, and don’t we know it?!

We then enter a warehouse where we can bottle our own Balvenie. We choose the sherry cask for its rarity/novelty value.

Now situated inside Balvenie’s tasting room we try the core range, a range which shows off the wood finishes that Balvenie’s master distiller Dave Stewart has been utilising for decades. These were initially tasted blind, revealed one at a time. First up, a classic.

Sold as a ‘guaranteed investment’, we are offered this at an exclusive ‘distillery-only’ price. First of all, let’s see what it’s like. Notes are short in keeping with our brief time in Balvenie’s tasting room.

I maintain to this day that if Balvenie bottled the 12yo Doublewood [not single cask] at high strength [say 56%], we’d be going nuts over it.

With thanks to Whisky Lounge, Fergus, and the Foz for photos & videos. 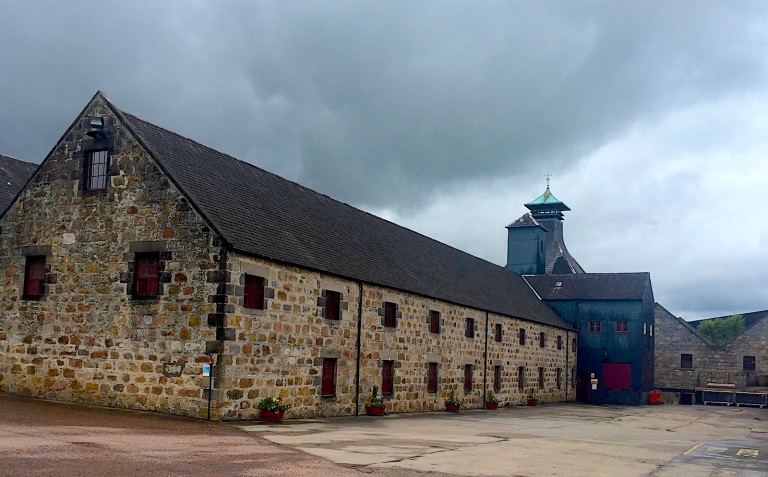 One thought on “On Location: Balvenie”