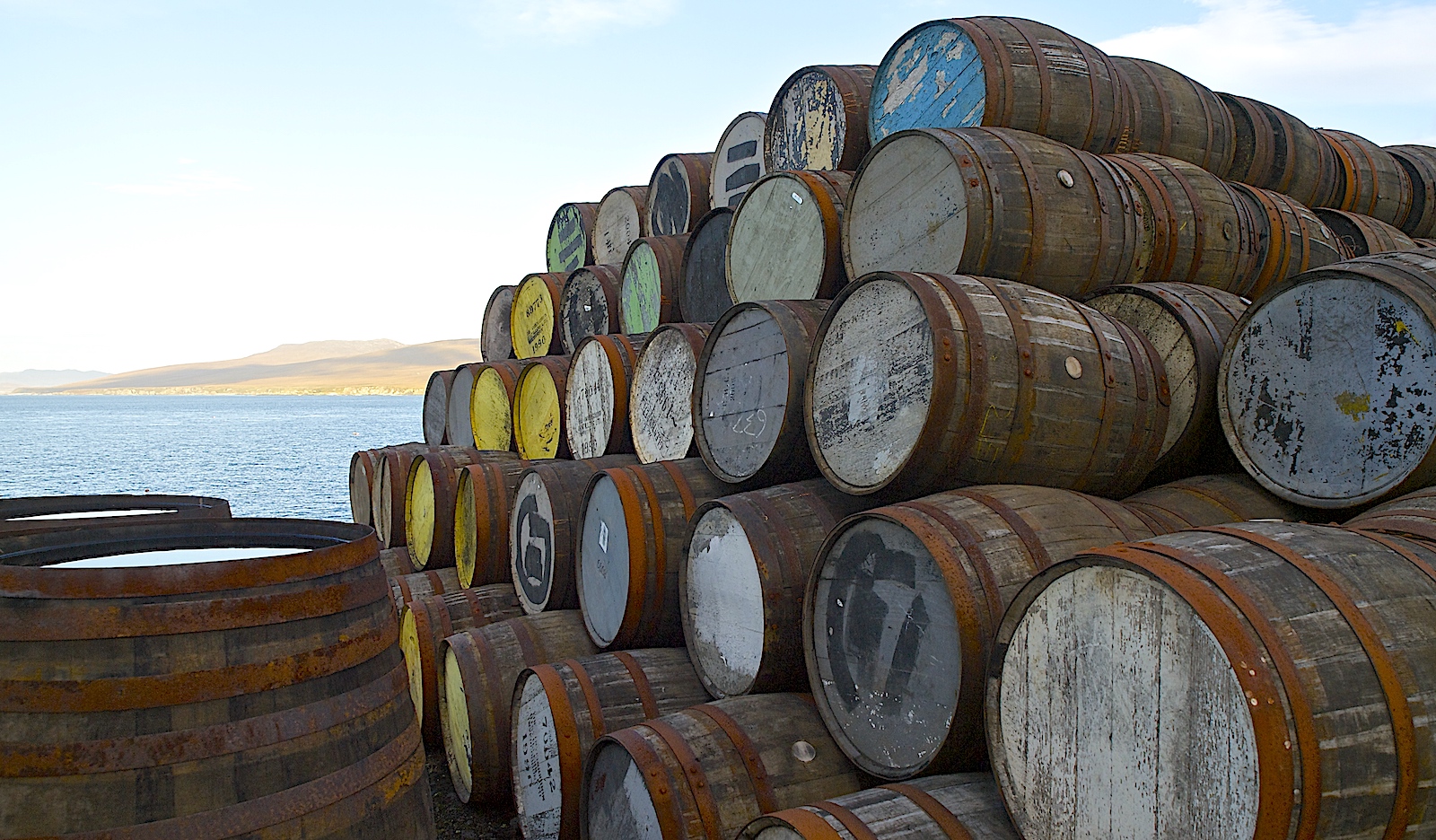 Yet more odds & ends, two of which I tried on the back of other sessions. The three in the middle coincided with one another. We start with a modest blend.

This followed my sherry-off tasting [WLP], the lineup consisting of Glenfarclas 105, Macallan 14, Glendronach 15yo and Arran 16yo, finishing with a bonus Sirius 31yo from NNS. Good luck HB!

To another 8yo, this time an Indie single malt from Teaninich. This is a sample from a bottle I polished some time ago. This is the last [5cl] drop.

Not sure why I took such brief notes before. No doubt it was my daily drinker at the time. I can’t remember why I bought this bottle. Oh, that’s right, it was £36! 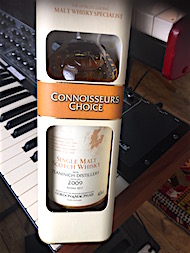 In real-time, this next dram did actually follow the Teaninich.

It’s a month shy of two years since I tried this lovely aperitif at tOMoH‘s 40th Birthday. Given I’d enjoyed it so much, The Old Man kindly sent me a generous sample after the event. Tonight’s the night!

This sample I decanted from a bottle I bought and finished back in 2014. I cracked it open for a vPub titled ‘All Roads Lead to Campbeltown’. Let’s see how I see things six years on. I shan’t consult my previous notes. Different place, different time, different perspective.

Last one for today then.

I had this after Two-ee Glenugie [WLP]. I had to go somewhere completely different to avoid any ‘death seat’ possibilities. After all, I’d heard great things about this 5yo. 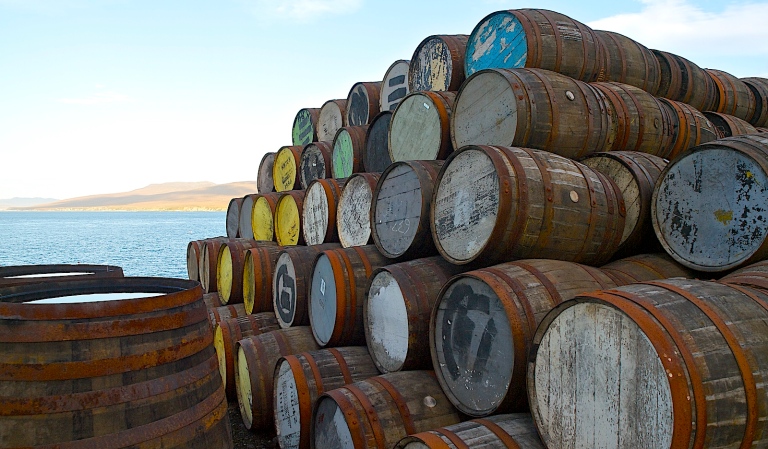