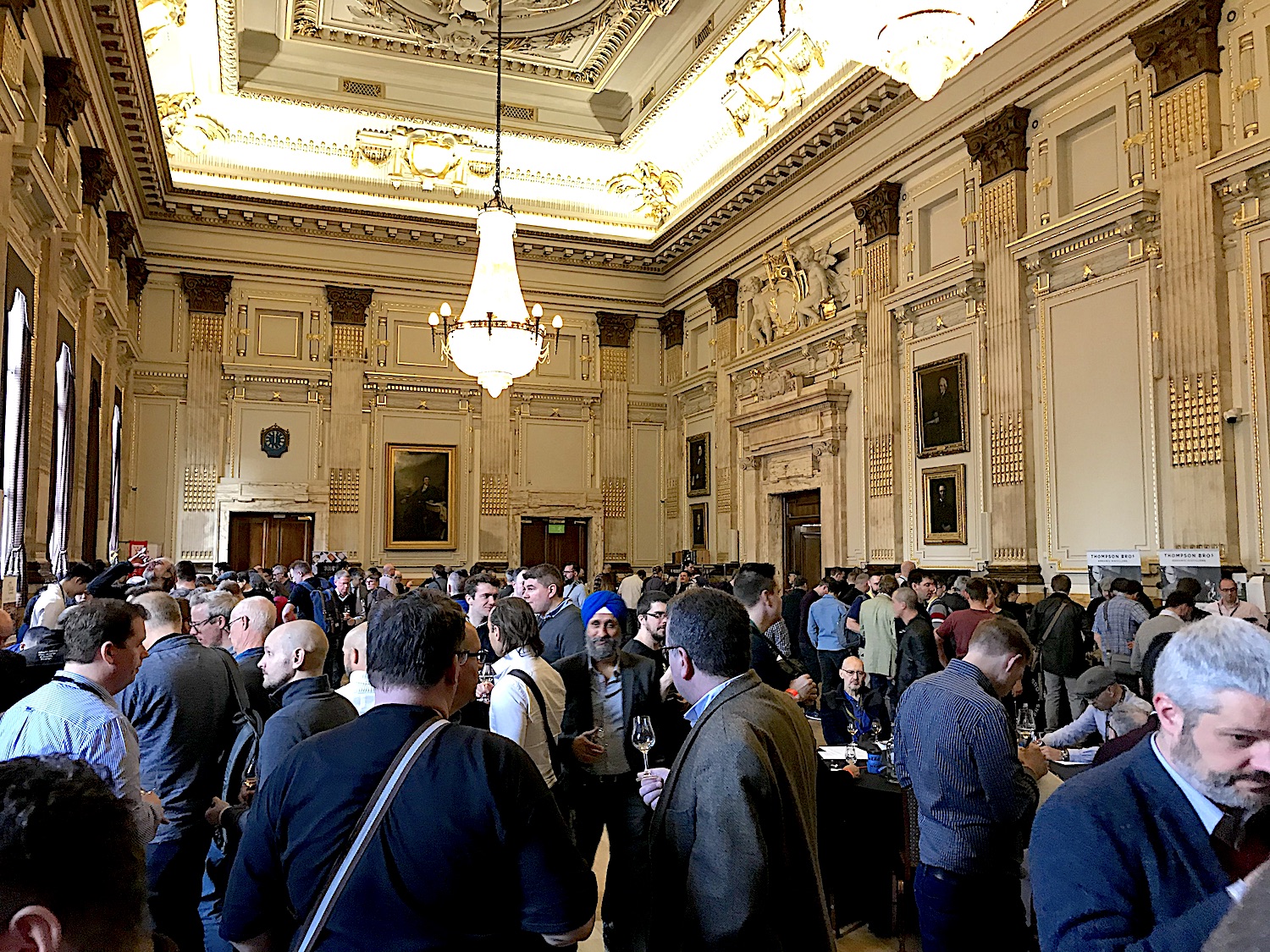 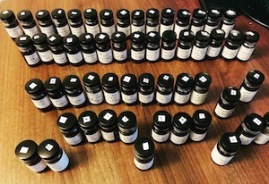 Time to make a dent in these samples I procured at the Old & Rare Show 2020. My hoard includes whiskies and ryes from as far back as 1885 to single malt whisky bottled last year and everything in between.

Here we go! Five at a time me thinks. First up, one from the whisky.auction stand.

Renowned for its high single malt content [currently 45%], J&W Hardie’s ‘The Antiquary’ was registered in 1888. In 1911, the brand was sold to J&G Stewart who themselves were owned by DCL. In 1948, DCL acquired J&W Hardie who at the time was the licensee of Benromach distillery. So this bottle could well have plenty of mid-century Benromach inside. J&W Hardie and its brand were bought by Tomatin in the 1990s.

Another from the whisky.auction stand.

I’ve a soft spot for Grand Old Parr after spending some quality one on one time with a bottle when I lived in a beach hut in Mexico in 2014.

Another from the whisky.auction stand. Reports about this blend are favourable.

When I think Perth, early coding makes me think of Australia. Perth in Scotland is where the Gloag’s family resided, four generations of blenders who brought us Famous Grouse. Further reading: SW

It becomes apparent that we’ve not mentioned the ‘c’ word just yet – cask! Let’s hope I haven’t encouraged the ‘commentators curse’.

Hugh Rudd joined Berry Bros. in 1920. This [pre-Rudd Berry Bros.] Scotch was acquired by the Thompson Brothers from a house clearance sale in Cornwall. A long drive for them.

It’s unusual to have tasted three very different 86 point-scoring whiskies in a row. I’d be lying if I said we weren’t expecting more but gratefully blessed not to be receiving less. And, there’s more to come, plenty more. 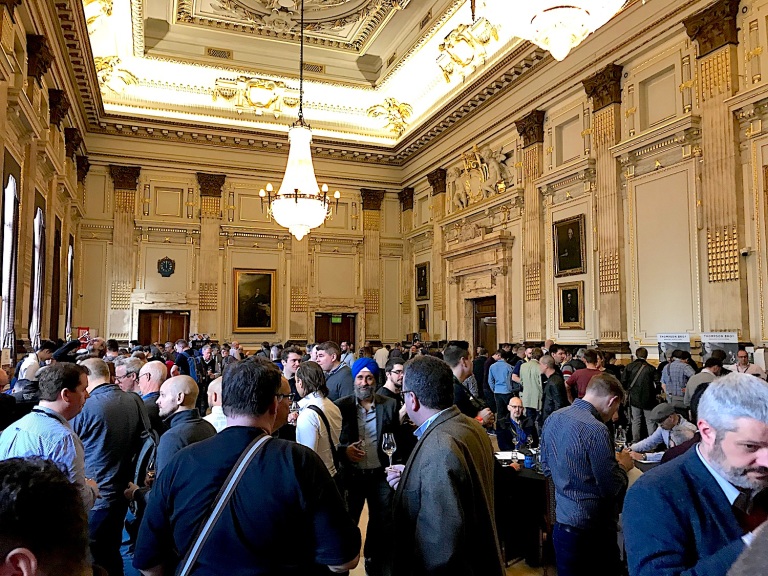