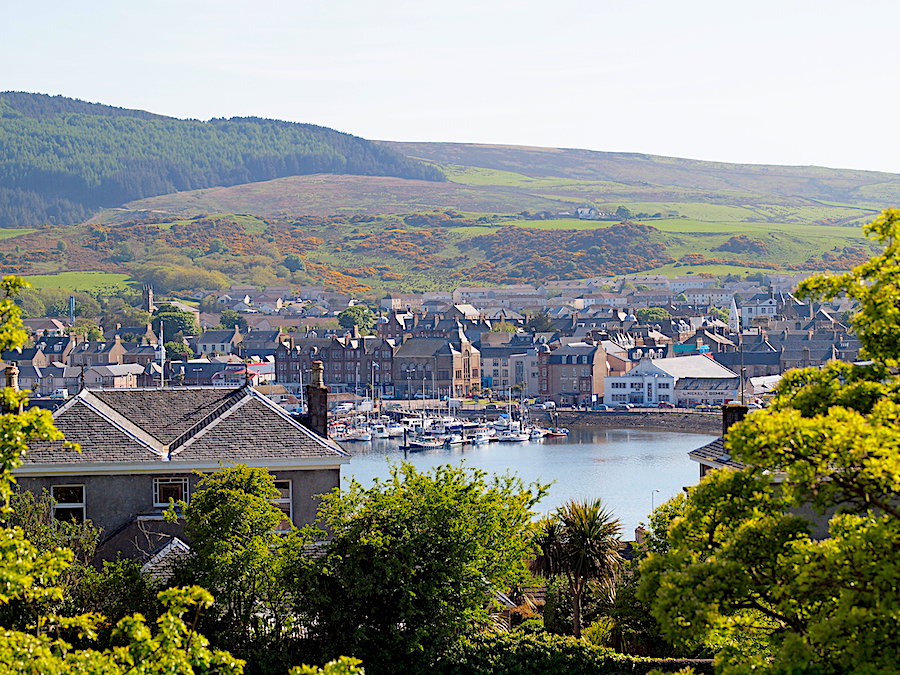 A quick revision session for my own benefit.

‘Springbank is the only distillery in Scotland to malt, distil, mature and bottle on the same site. It manages to do this while operating a highly complex distillation regime, which creates three different styles’ scotchwhisky.com. 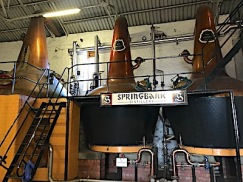 I’m down to the last dram already. Better take some notes and sum this one up. This bottle was procured at the Campbeltown Malts Festival 2019 [WLP]. It was one of a few bottles left in the cage after a few hours of early morning raiding.

Next up, two Living Cask bottles from the Cadenhead’s shop in Campbeltown.

Once again, I get to the last dram before making notes. In summary:

Having just reviewed a recent [late 2019] batch [WLP], here are two bottle reviews of the official 15yo I bought in June & August 2019 respectively.

This bottle was going down so quickly, I soon bought a second bottle a few weeks later. As seems prevalent these last few months, I’m down to the last few drams before taking a single note, but with the second bottle, I won’t be without! 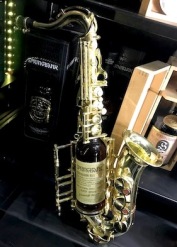