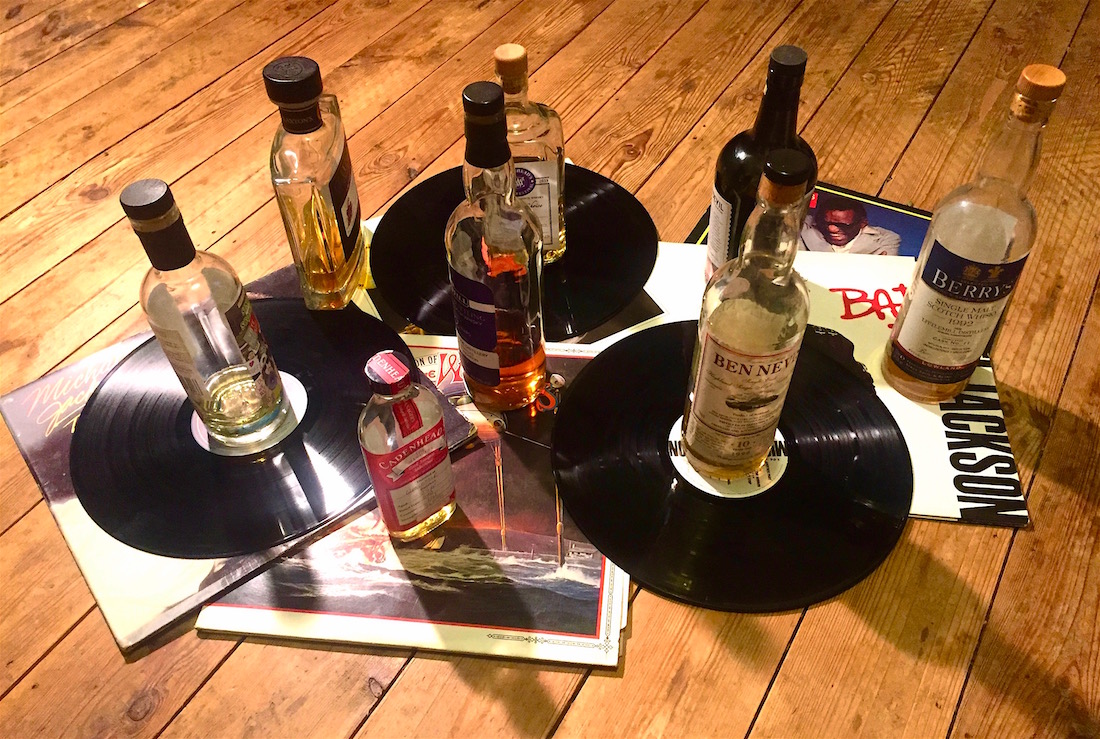 Digging into my archives on a cold & grey Friday afternoon, these notes surfaced:

W.A says: ‘This was distilled and bottled by The Old Joe Distillery Co. and distributed by The Stewart Chase Co. This was specially bottled for John and Ralph Tenuta, we estimate in the 1950s to 1960s’.

This is a bourbon enjoyed on Port Ellen beach back in 2018.

The original price of this miniature was Price 6D. I bought it at auction in 2016 for peanuts. 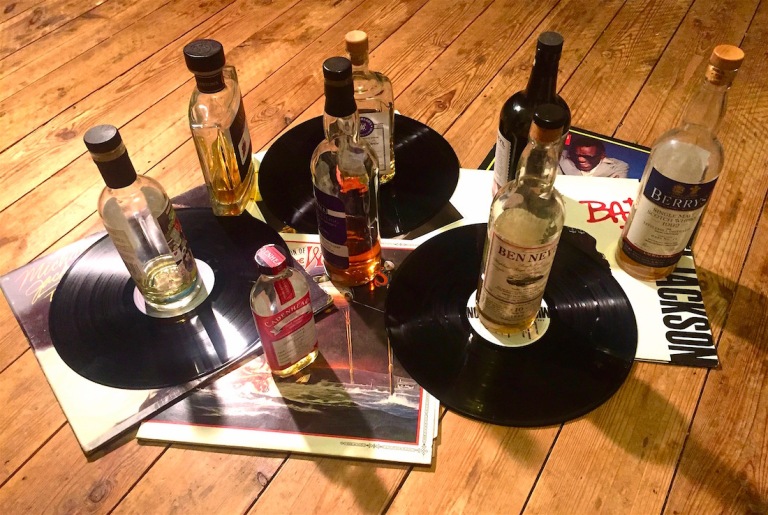 One thought on “B-Sides: Blends & Bourbons”