Some of you may know I’m a big Balblair fan, so the news in the spring of 2019 that Inverhouse were to drop vintages in favour of age statements & price-hikes was concerning. I guess the distillery will change the signage which reads ‘Vintages timed to perfection‘. At least they’ll be no more confusion over those 1st/2nd/3rd releases.

I admire Serge’s concise take on Inverhouse’s new direction in 2019 – ‘Balblair just fell in line‘ [WF]. Spare a thought though for Balblair sales ambassadors who have had to face the music from frustrated fans. Let’s see what the new range has to offer, starting with the 15yo.

You decide. To the juice! 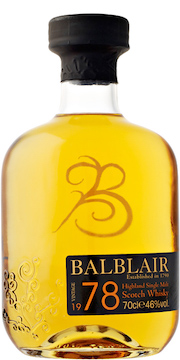 If you couldn’t face reading through my meandering notes for the Balblair 1978, try Ben’swhisky review that sums it up concisely, albeit for a 2nd release: 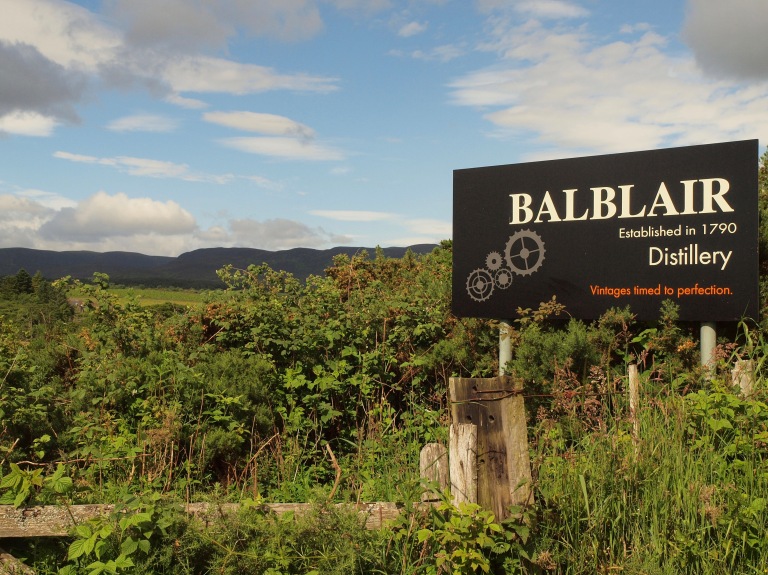