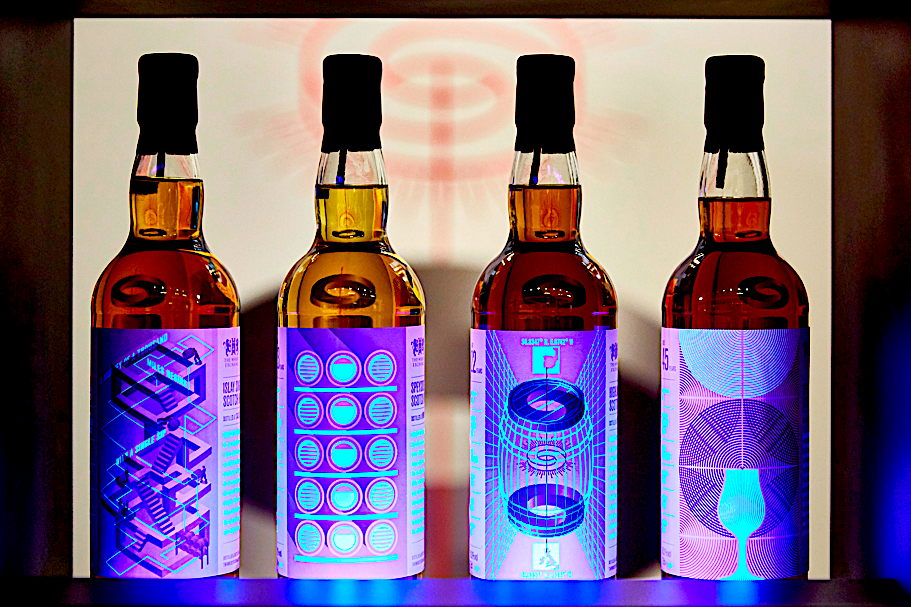 Whilst I have the time, let’s wade through the backlog and look back at TWE Show 2019. From the top.

TWE pre-show queue is rightly legendary. Some years, the queue offerings have almost eclipsed what’s on in the main show. Understandably, the appearance of truly rare [and valuable] whisky has become less and less. However, this year’s most memorable pre-show offerings [day 1], included Daftmill’s fruity and simply charming 2006 Winter Release [86], a blended malt [from PS], in the form of Compass Box’s first Enlightenment release and a Garnheath.

I easily guessed grain. I even got the age right and that it was from a closed distillery. After that I think I listed every closed grain distillery aside from Garnheath.

Before we begin pilling though the doors of Old Billingsgate, we’re treated to a motorbike pass-by. There were hundred’s of them. 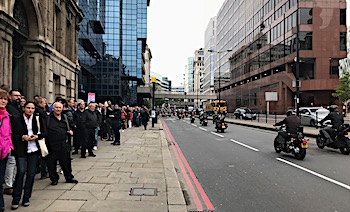 One inside, we discovered TWE Show organisers had found a way to separate the flippers from the drinkers, so getting Dream Dram tokens was far quicker this year. With tokens in hand, we headed towards the whisky.auction stand, a must-visit sooner rather than later exhibitor.

I’ve been wanting to try this ever since I decided to buy a bottle. What whisky enthusiast doesn’t want at least one bottle from every Scottish distillery, open or closed? Now to try before I open.

Stupidly and alluringly dark in colour, much like the previous Longmorn.

Because the oldest Seagram[‘s] listed on WB is a 12yo, I had to try it – and because this and the Haig were two for the price of one DD token.

EDIT: This is a blended Scotch, not a Canadian whiskey. TWE tells us ‘A rare 25 year old blend only given to staff at Seagram. The 25 Year Club was a group of Seagram’s employees who had been at the company for 25 years or more‘.

I already know I’m going to love this, just watching the thick oily liquid flow into my smeary glass. 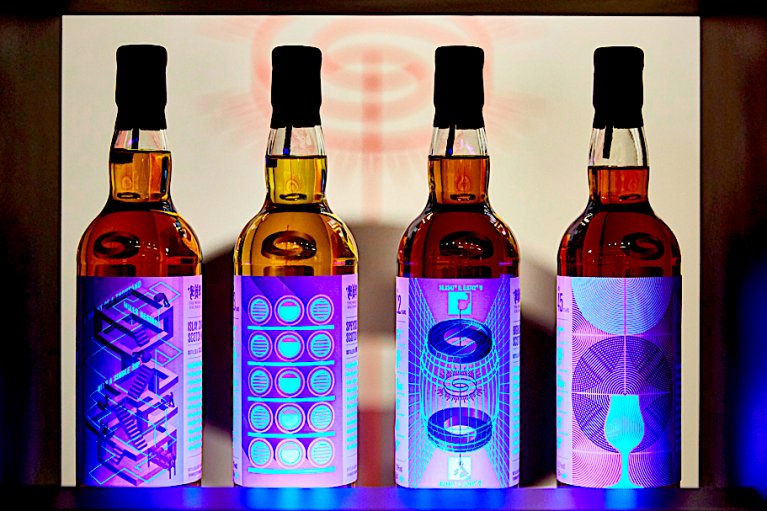