With the recent announcement that Elixir Distillers are planning to establish a distillery on Islay’s south coast [further reading: SW], the near completion of Ardnahoe, the potential of Gartbreck and the hopeful re-opening of Port Ellen would make it a dozen on Islay.

When I visited the Gartbreck plot in July [2018], there was nothing but the original farm house and a sign [pic above] to indicate we were in the right spot. As I know nothing of Gartbreck other than what I’ve read in the press, there’s nothing I have to add except for some snaps I took. Thankfully, scotchwhisky.com has covered the story so far, comprehensively.

However, in November [2018] just gone, scotchwhisky.com reported that a resolution to end the messy stalemate may have been found.

Let’s hope so as it ‘s a superb location, and its creation will give whisky fans two distilleries to visit in & around Bowmore town.

To the east coast now.

My pictures [below], show Ardnahoe last July, when it was hoped that the distillery would be open in time for the Islay Festival. Though a little behind schedule, scotchwhisky.com recently reported that spirit could be running any day now, and that Islay’s newest distillery will feature in this year’s Feis Ile. 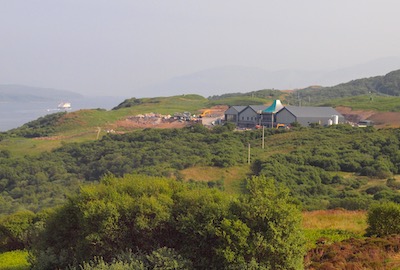 Ardnahoe enjoys similar views to that seen at nearby Bunnahabhain.

Finally, to the south of Islay and the hopeful re-opening of Port Ellen as a distillery. It would seem the sun hasn’t set on Port Ellen just yet, though plans to open by 2020 seem rather optimistic.

I got to visit the sight during an open day of the Port Ellen Maltings [report to follow in due course].

Here are three Islay malts, tried whilst on location.

Aside from a 1960’s vintage, this is easily Master of Malt’s second oldest bottling of Bruichladdich – handed out by the MoM team at Islay’s Feis Ile 2018.

Another MoM bottling. Master of Malt was founded in 1985. Their shop in Tunbridge Wells was established in 1990, closing in 1998, a year after their online website was launched [in 1997]. An online relaunch in 2009 reflects how we may view them today. 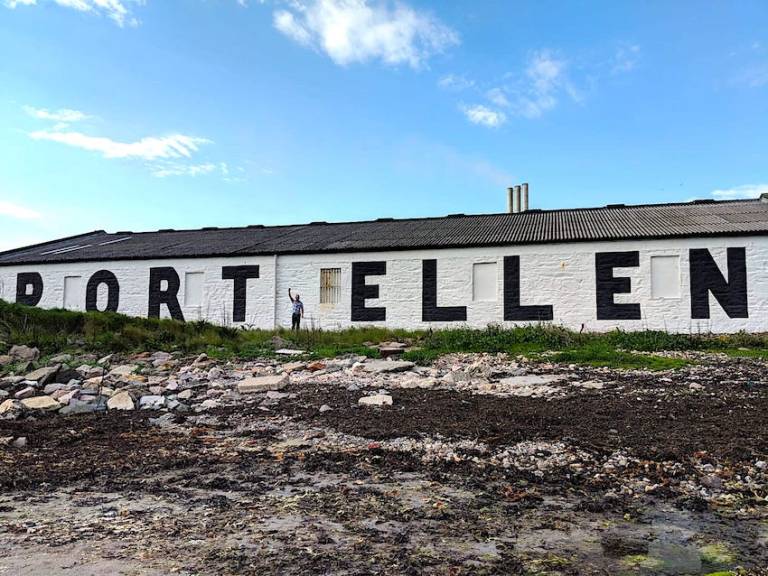 One thought on “Islay set to pack a dozen”