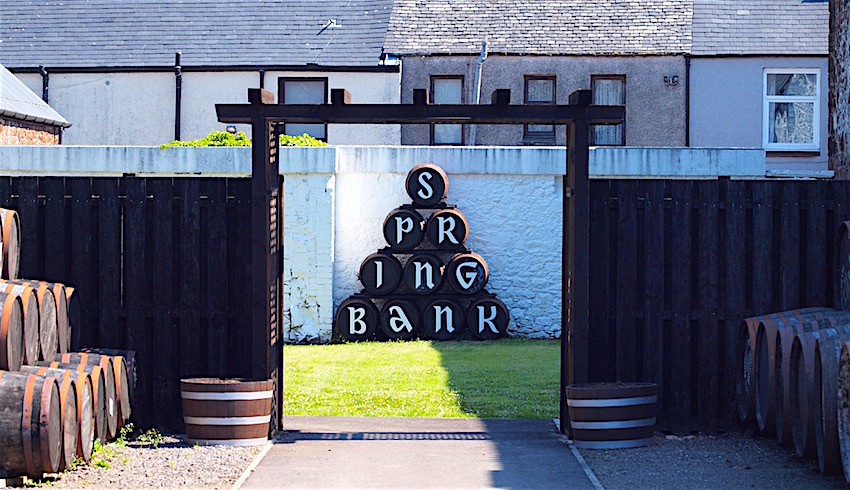 On this day, Springbank’s festival bottlings are released. Otherwise, everyday is Springbank Day with events going on throughout the week. 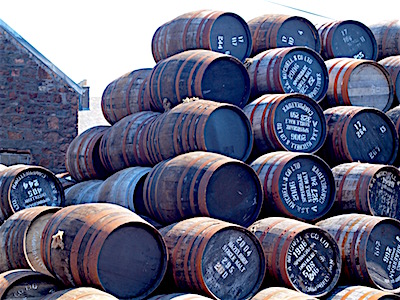 Today is the first time I properly experienced a festival-[flipper’s] queue. I’ll spare you the pictures. I spent an hour or so in said queue talking to new faces. One guy had been coming to the Campbeltown Malts Festival for more than 30 years. His whisky collection had grown so large, reinforcement steel beams had to be installed after his ceiling began to sag. Nearly 3000 bottles I believe he had, most of them open. 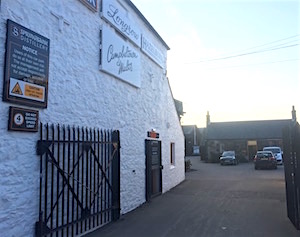 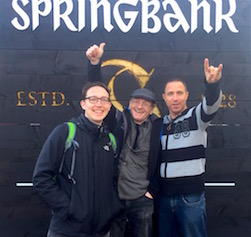 As time passes, so does the whisky. Many have bought cases of the festival bottlings and occasional bottles are opened, passed down the line and shared. I don’t get to try the Hazelburn, though that comes up later in the day at the ‘How it’s Made’ masterclass [notes to follow]. I do get to try the 21yo Madeira cask Springbank, rumblings of which suggest divided opinion.

Recipe: Take one sherry & one Madeira hogshead [both 1996 vintages], and marry them together in a first-fill Madeira butt from 2008 until 2018.

Provisionally scores 82 points. Fortunately, I get to try this in slightly more advantageous conditions later on [Blog]

I don’t remember who poured me this, but it could well have been tOMoH & co. 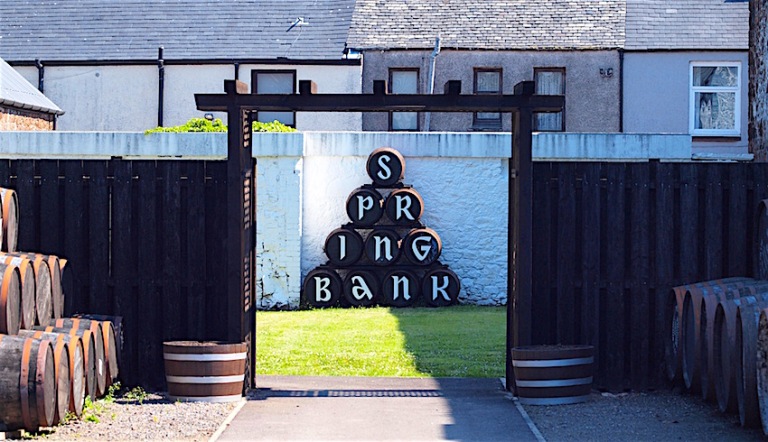