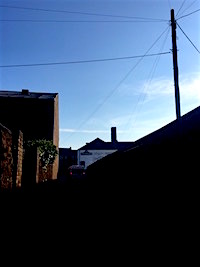 After a testing drive from Glasgow [Blog], we finally reach Campbeltown – just in time for Cadenhead’s Club Tasting at Springbank’s Malt Barns. After driving past it a few times, we finally spot the understated entrance to Springbank.

Mark Watt informs us that 15% of all Cadenhead members worldwide are in attendance for this evening’s tasting, an event that kicks off Campbeltown’s Feis Ile 2018. “It’s pronounced Faysh Eeyla”, says Mark. “It’s Gaelic you know”.

Tonight we are helping choose the first of the Cadenhead bottlings of a ‘new era’, an era that sees the loss of the member’s loyalty card. As appeasement for the changes, gin & Cognac for example, will be offered as loyalty gifts to members in the future.

A little more on that later. Time is of the essence. The remit is 6 drams [all bottled/decanted last week], in 30 minutes. That is a push. 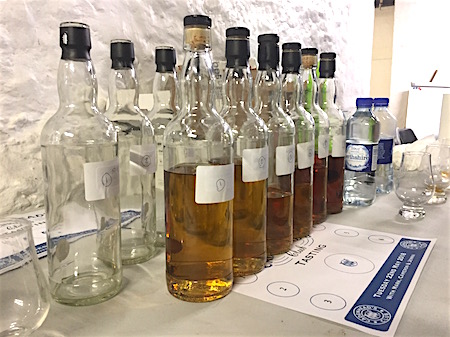 Mark tells us that ‘Happy hour’ and drinks promotions are now illegal in Scotland, which is one reason why Cadenhead had to stop their loyalty points cards. It’s also about numbers. They gave away around 1000 loyalty bottles last year, a significant amount for a relatively small company. 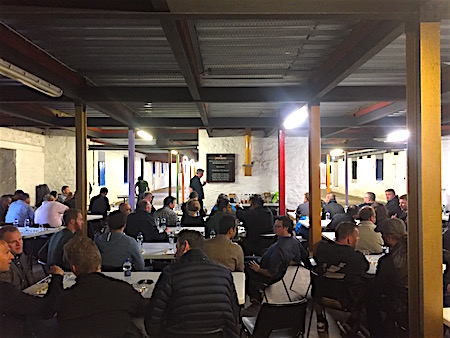 The votes come in. Inevitably #5 & #6 ‘win’, with #4 coming third. Malts #1 & #2 gain only six & four votes respectively. The Littlemill barely features. I imagine a large contingent will now buy the Littlemill. That such a niche group of enthusiasts would distill this down to a popularity contest takes me by surprise, but Mark has seen it all before. “You are so predictable”, he promulgates.