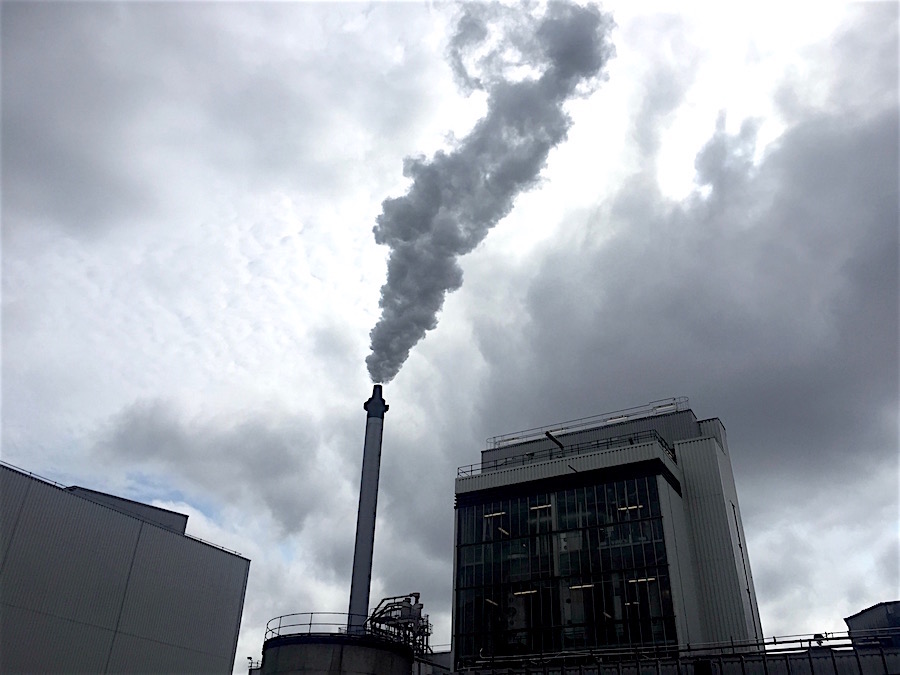 Heading out of Glasgow’s city centre, the Strathclyde grain distillery called for a drive-by. 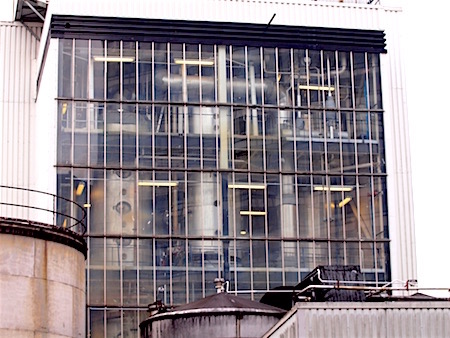 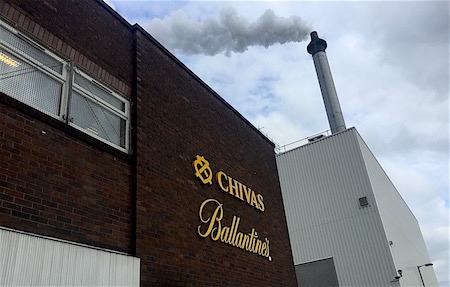 Heading out of Glasgow and towards Campbeltown, we pass Loch Fyne Whisky shop, in its 25th year. 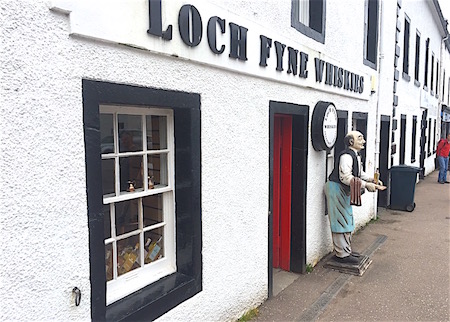 Now to three tasters tried in the shop

From Inveraray we head to Campbeltown where we have tickets for Cadenhead’s Club Tasting that same evening. Let’s just hope we don’t get stuck behind an articulated vehicle on a winding single carriageway for 3.5 hours. Doh! 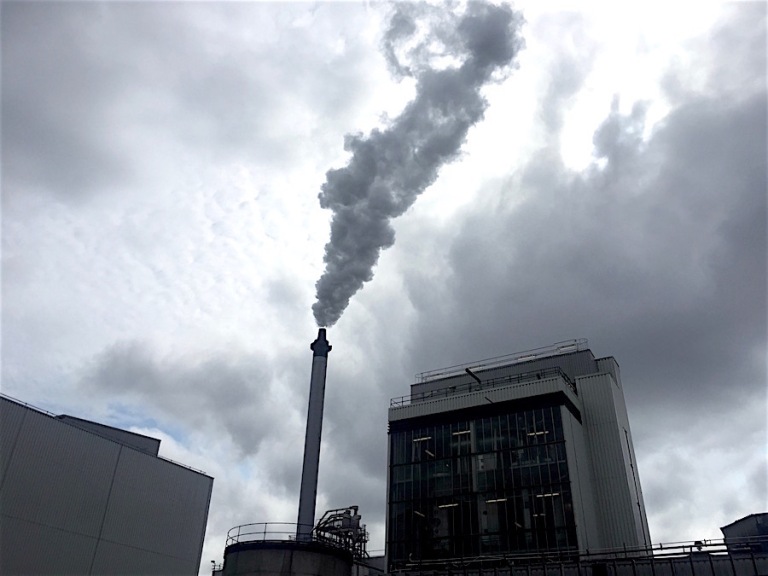