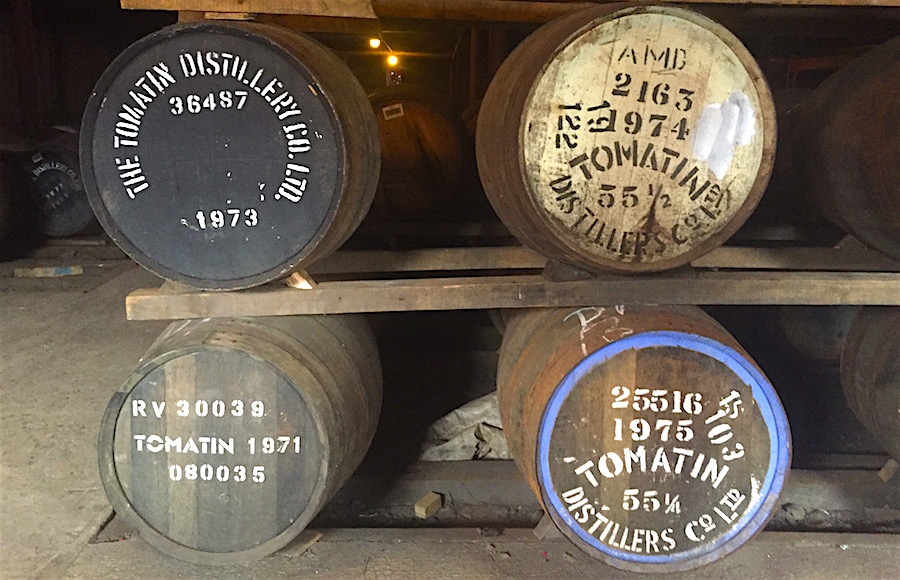 It’s about time we had another Tomatin Tuesday. The last was in September 2017 [blog].

Tawny: the oloroso of port? Expect to see a lot more tawny finishes coming along from Tomatin and elsewhere.

The Half-time Orange whistle is blown and a jovial collective cheer fills the Mansfield Traquair.

Tomatin brought out batch 1 of their 36yo expression in 2015. Batch 2 & 3 came out in 2016. According to a Tomatin marketing representative: unsure whether they could maintain enough old stock, this latest [2017/18] release is unofficially batch 4. Happy that they can maintain this age statement with suitable 70’s & now 80’s stock, Tomatin will re-continue the batch system with the release of batch 5 in 2019.

One thought on “It’s Tomatin Tuesday #3”