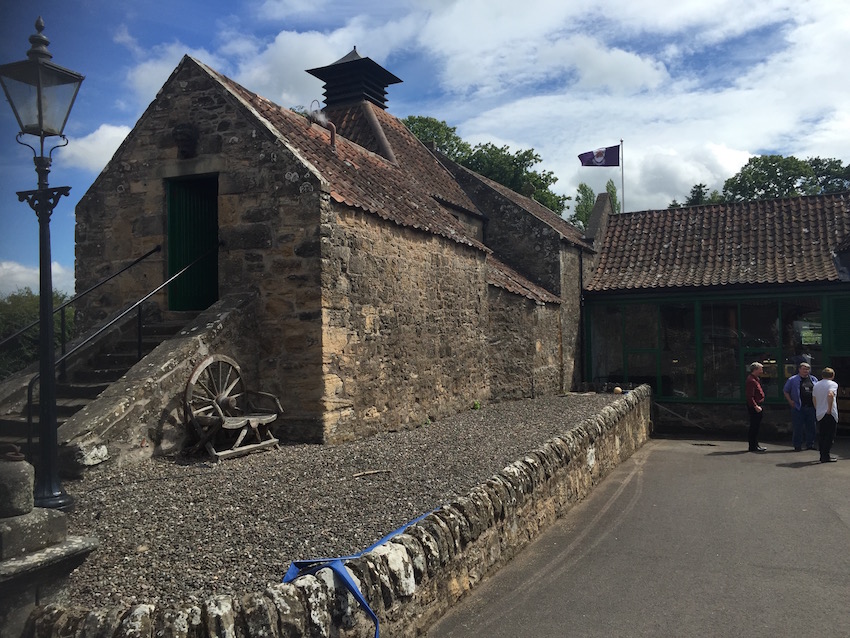 It’s been a while and my whisky notes backlog grows & grows. Now back a my desk for the time being, I’ll be concentrating on a few of the newer distilleries.

I visited Daftmill in the summer of 2016 [blog], wondering what the long term results of those smaller casks would be, and whether Francis Cuthbert would ever even release his whisky. The release, as we all know, did occur in May 2018 with the help of Berry Bros. & Rudd. I caught up with Francis at the Edinburgh Fringe to see what he’d brought along to the show a few months down the line.

Francis looked suitably relaxed at the rather humid, raucous yet remarkable Fringe event, proud I’m sure of the positive response he has received for his whisky. Positively beaming, he was offering up Daftmill’s second only release.

Francis kindly pours me his under the counter ‘Half Time Orange’ dram. Pleasingly it’s the inaugural release.

I ask Francis about his decision to release Daftmill [so far], exclusively from bourbon casks. He reminds me he hasn’t filled many sherry casks. In fact, only two in 2005 & 2006. He pours me a sample from one of them, decanted especially for the Fringe – a ‘Draftmill’ if you will. I tried one of those two casks in 2016 and noted ‘add water however and those fruity, estery notes Francis aims to capture from a high copper contact start to blossom, especially from the sherry cask. The question is, how many years in first-fill oak will the spirit want?’.

All eyes on Daftmill. 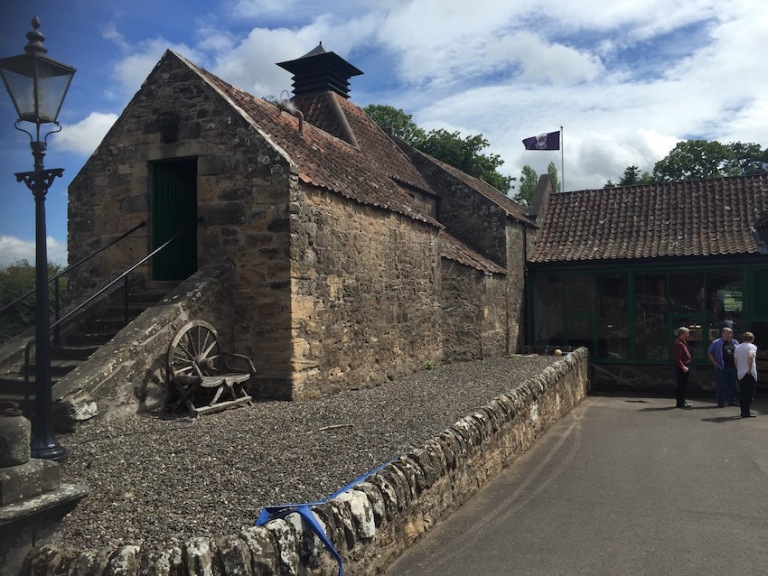