The price of miniatures has risen significantly over the last two years as we’ve all become more aware of the price & value of 1cl, an awareness born in part from pay-as-you-go whisky shows as well as miniature services from small & big whisky suppliers.

In 2016, these Inverleven’s could be had for less than £2 a pop. They are now going for nearer £10. It makes sense when you take the average price of 70cl bottle and divide it by 14, also taking into account the rarity and scarcity of Inverleven. But are these miniatures worth your time and money? 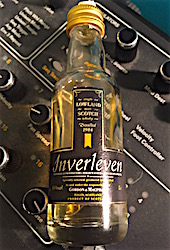 Let’s see if an earlier vintage can raise the bar a little. 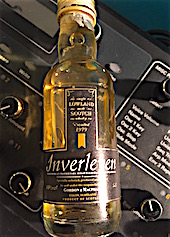 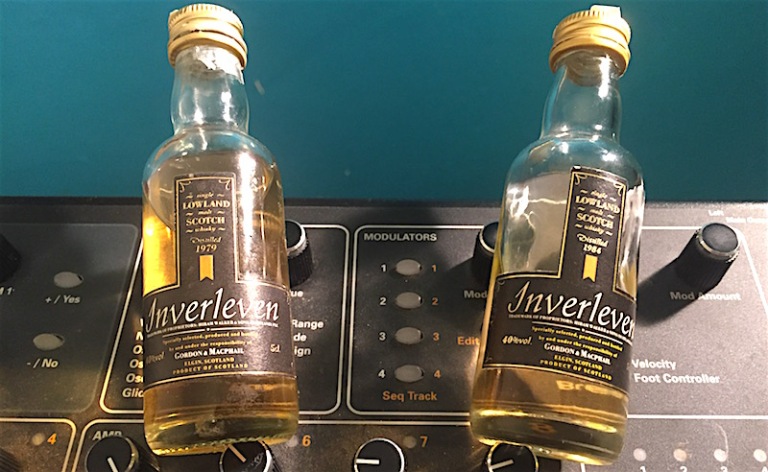