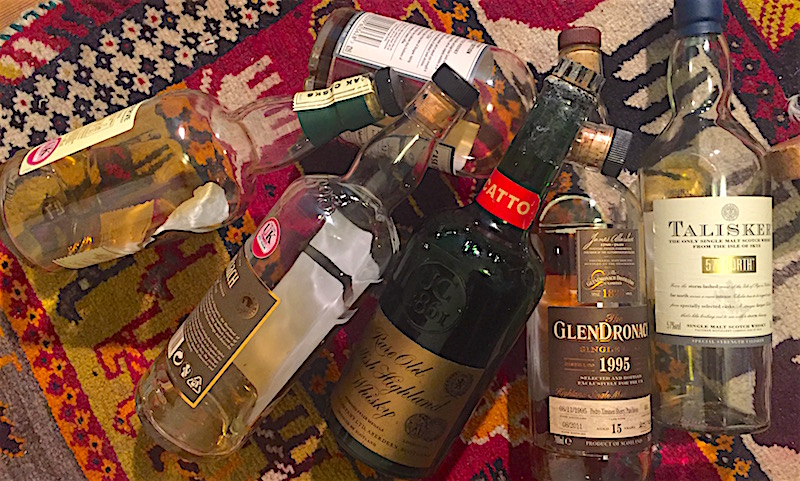 Typically opened at different times during the last year and often drunk independently from each other, the bottles here are ordered for maximum reporting affect. Warning – conciseness level: low.

This bottle isn’t in great shape. The level is very low, the cork is saturated and there’s some kind of dry rot/scum around it and all under the significantly heavy lead seal. For £10 however, I deemed it worth the punt. The label states the abv and bottle size in three different formats. So, 26 2/3 fluid ounces=75cl=4/5th quart. As for the alcohol strength: 75 British proof=86 American proof=43 Gay Lussac. Lussac was the French chemist & physicist who [along with Alexander Von Humboldt], made the discovery that water is made up of two parts hydrogen and one part oxygen! His studies of alcohol-water mixtures led to the creation of degrees Gay-Lussac, used in certain countries to measure strength of alcoholic drinks.

The back label also credits the distilleries involved in this blend to be: Knockando, [what looks like] Strathmill and Glen Spey. 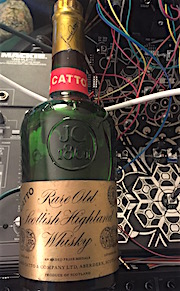 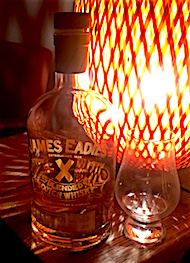 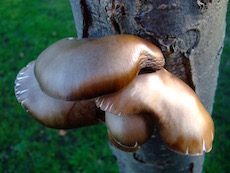 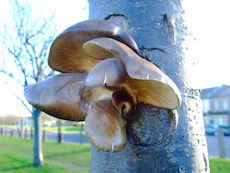 Panellus stipticus, commonly known as the bitter oyster. This specimen appeared bi-annually for a number of years, just up the road from my house.

This bottle came & went but did anyone reveal it’s secret? Series ‘E’ highlights ‘lost’ casks from distilleries, not casks from lost distilleries. Apparently there are clues to the distilleries involved in this Trojan release on the label. The back label reads ’Exile – on a quest to unearth the uncommon. One competitor’s liquid in a competitor’s cask. No one quite knows how that happened but hidden in the dark wooden walls’. Is this our first clue? Maybe it’s only a reference to a cask, any cask – or perhaps Glenfarclas’s tasting room? Named ‘The Ship’s Room’, their tasting room famously has wood panelled walls, fitting with the Trojan theme. Unsure I’ve hit the mark at all I continue to investigate further. I’ve also read there are other clues on both front and back label.

A code on the front label reads GGF031 [another nudge for Glenfarclas then], whilst the code on the back reads GGR081 – Glen Grant perhaps? The spirit does have that white fluffy bloomer quality at its core [a character that Glen Grant often presents so adeptly], whilst the [Glenfarclas] sherry cask gets to work in creating deeper dusty umami complexities. So Watson, I put it to you that here we have Glen Grant’s spirit ‘hidden’ inside the wooden walls of a cask from Glenfarclas. Surely then, the next question is ‘How did a Glenfarclas cask make it’s way over to Glen Grant. Given they are neighbours, maybe this is no biggie. 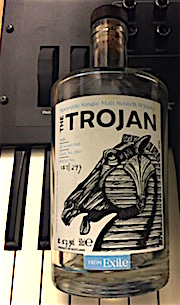 Scores 88 points, though at times it was easily higher 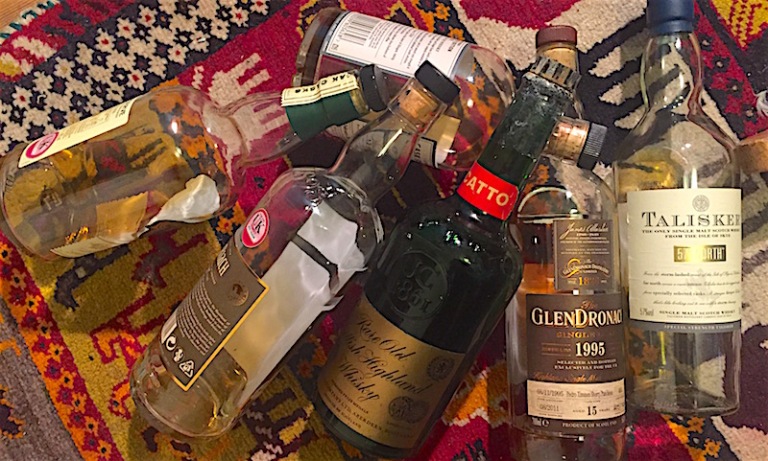