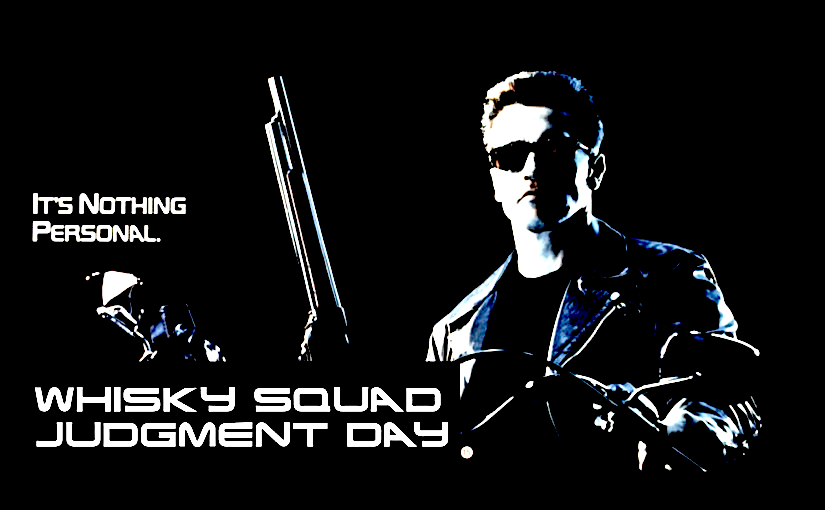 ‘Whisky awards are the source of lots of discussion online, but it’s not that well known how they actually work. Time to bring some light into the darkness’.

‘Billy [Abbott] and Elise [Craft] are both judges for The Spirits Business Whisky Masters SBWM, and earlier this year spent a day tasting their way through tens of whiskies, giving scores and awarding medals. They have secured some of the top whiskies from the awards and will be pouring them in a very special Whisky Squad, where you will be the judges’.

‘It’ll be an evening of drinking whisky, like usual, but you’ll be telling us what you think about the drams, scoring each one and helping decide who will pick up an award’. Whiskysquad.com

Keen to point out that there is absolutely no bias, bribery or underhand politics involved in the process, all the whisky [and other spirits] at the SBWM awards are judged blind by independant judges LINK, who individually rate & score each whisky placed in relevant categories/classes. After the individual evaluation & scoring is done, consensus regarding each whisky is reached after a collective discussion between all the judges at which point the collective scores are converted into medals.

Scores for each whisky are out of 100. Each whsky is scored on:

Colour typically carries a maximum score of 10 points and as a general rule [unless it looks blue], scores 10.

Tonight, things were made easier for us by dividing the remaining 90/100 points three ways, meaning aroma, palate and balance each carried a maximum of 30 points. All the awards systems are organised in a fairly similar fashion with only marginal scoring differences, though Billy favours the SBWM system best [possibly 10, 20, 30 & 40 points respectively],

And what do points make – medals.

Tonight we tried three sets of two scotch whiskies, blind. First up were two Speysiders that fell into the premium-ish price category [£40-80 i think] and the 13-18 year age bracket. 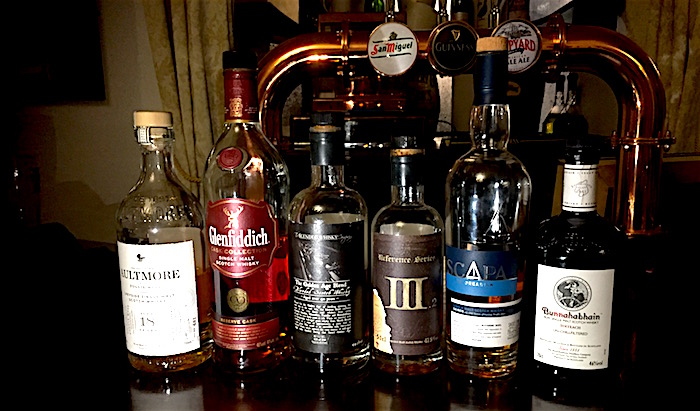 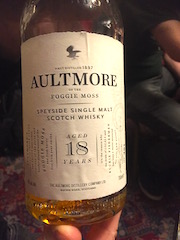 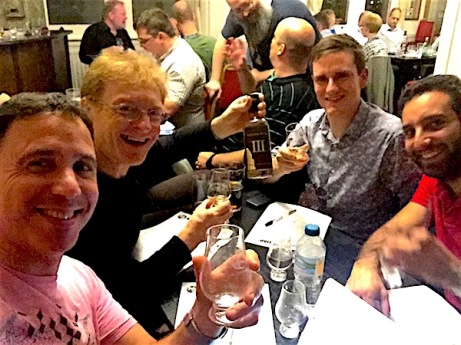 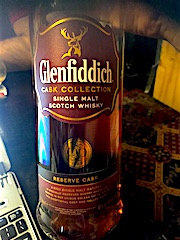 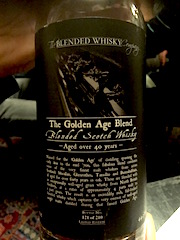 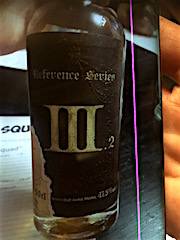 Two whiskies left, both very different and separated by category. First up a malt from the Highlands & Islands: 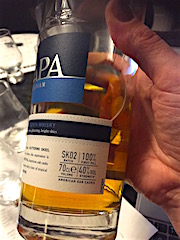 Last up a single malt in the NAS Islay category. 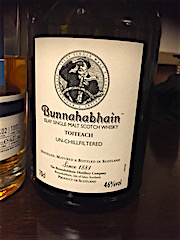 For years I’ve primed my personal scoring system [out of 100], initially based on my interpretation of how peers have used the 100 point scoring system in the past. I’ve currently arrived at a system that works for me and reflects how i see & grade whisky. Beside SBWM ratings, my current system is medal irrelevant. Do i re-adjust/re-calibre my scoring system to the likes of the SBWM and other competitions or swap between the two? Maybe i should & maybe i will – i will certainly consider all the things. However i do have a difficulty grouping an 80 point whisky and an 89 point whisky in the same medal league, but i may be missing the point. I’m continually tempted by the scoring systems deployed & discussed in detail by ToMoH and that of Philip Storry, but for now i’d sooner re-calibrate the SBWM points table and demote the medals as i see it:

This is basically how i score whisky. A five tier system [A-E if you like], with a points range of 25 starting at 75.

Whisky Squad is wonderful and Billy and Elise are fabulous. Thanks for an enlightening night. 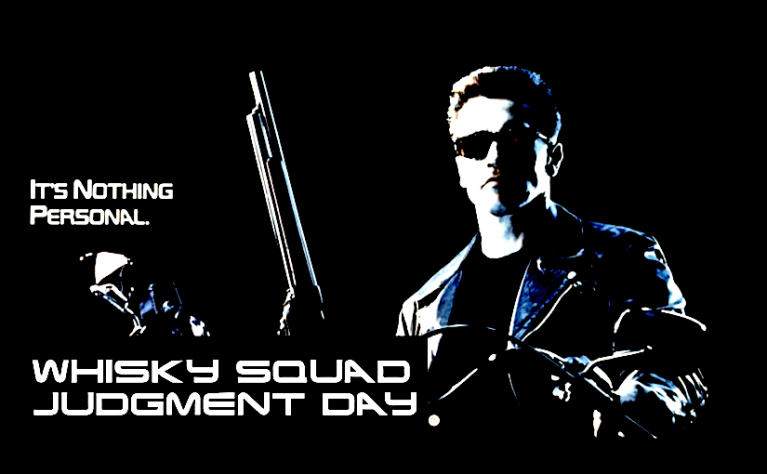