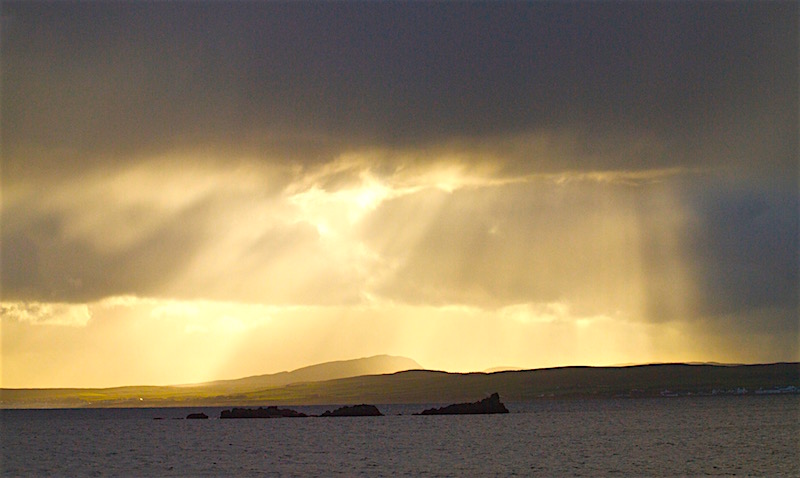 It’s nice to return a bottle to its homeland to polish it off, though still hundreds of miles from Orkney as i’m in Annan to visit to the newly reopened Annandale distillery BLOG. Back to the HP. A highly respected distillery and core expression, though still bottled at 40% and still with no indications that it’s unchill-filtered or without colourant – though it doesn’t look too duped. At a time when most distilleries are upping the abv to 46% especially for their age-statement range, Highland Park is doing the opposite. The 12yo used to be bottled at 43% around +/-1998 and +/-2003.

Whilst the old guard is looking a tad jaded, let’s focus on two contemporary island malts.

I’ve never been one for describing colour of whisky before, but this is liquid barley gold personified.

Time reveals a malty heart that breathes & pulsates. After an hour, the putty-malt really starts to grow. A cardboard note is often seen as a dirty word in whisky but I’m having none of it. Recently i’ve had Inchgower, current Dufftown, Teaninich, Blair Athol,.. etc, all of which have shown brilliance whilst a little boxed in. This is honeyed corrugated cardboard & flour=paper mache, also with salt n vinegar seasoning, peaty [fresh, sweet cow pats], feta cheese [appearing more than another hour later. Then there’s the bourbon medicinal side, mainly showing through bourbon-led candy notes – Hubba Bubba the most obvious! All of this complexity comes with subtleness that always refers back to the savoury barley-cereal heart. I’m bored with the word ‘faultless’, but ho hum there it is. Serge says regarding this 12yo, “I can’t seem to find anything bad to say about this nose”. And thats the nose done! Have we time for anymore?

Months later: The cloying muddle has lifted. Oily yet spirity but with a thick slick body, it’s now executing well. I like the sweet nature that lies within the allium savoury. My grumble is it doesnt have the complex variations like say the PC6, which i can’t help comparing it against. Then again, there’s something of Clairins here. What is that herb? It’s strong and particular but i can’t quite get it. Overall it’s very cohesive. 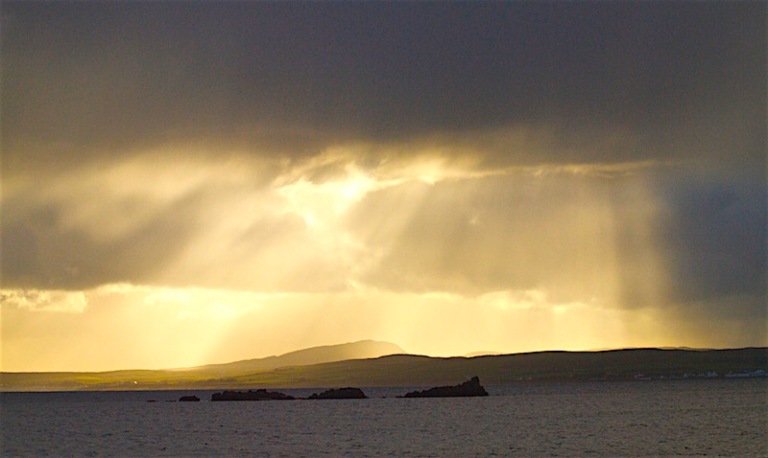