Jumping back in time again, I’ll be in the present soon enough. Here are some of my tasting notes from last year’s TWE show 2016. More a reference list, this post. 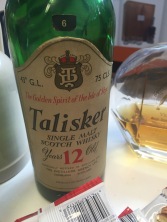 I meant to try this at the Midlands fest when it was two dream drams. I got lucky today [TWE show] to get it gratis – what an honour! 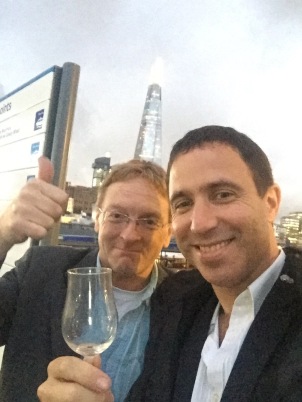