My first Whisky Squad event was preceded with a trip in the day to Honest Jon’s Record Shop followed by an early dinner at Sanxia Renjia Chinese Restaurant which incidentally, becomes a Karaoke bar at night. Loaded with vinyl and noodles, i entered the hot and busy King & Queen pub in Foley Street and climbed the stairs where a plethora of ‘leftover’ bottles awaited attendees. Whisky Squad’s 136th event was a combination social gathering/whisky clear-out with proceeds going to various charities & good causes. In-between the mingling, i managed to sample a few whiskies and jot down a few notes. 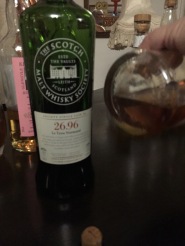 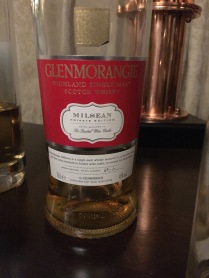 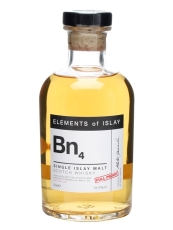 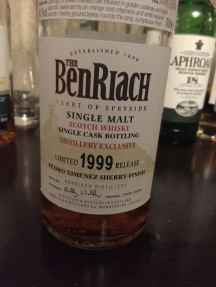 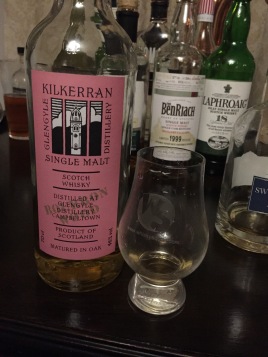 Last orders at the Whisky squad bar [forgot to get a snap].

Whisky Squad’s Xmas session is on December 15th at the Salt Bar LINK.