If you are thinking about going to a Whiskylounge ‘Blind Islay Fury’ tasting [and i recommend you do], then don’t read on. Otherwise, let’s begin!

‘Blind Islay fury’ is a blind tasting organised by Whiskylounge. I believe they are visiting most of the major cities around the UK with it. It’s the first tasting i’ve been to where you get a detailed handout of all the drams after the show, saving the desperate scramble around the bottles afterwards. Brilliant! 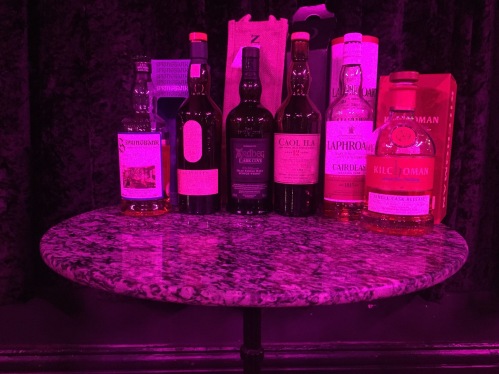 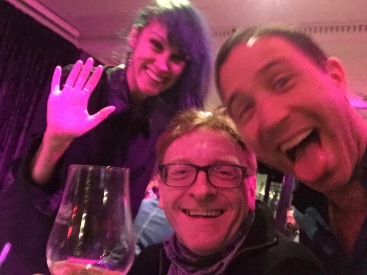